Windows are a very important part of any building. They provide our homes with enough natural light and ventilation. In as much we all love that, we all know that sometimes the light entering our homes can become too much. This is usually experienced during the summer. So, how do you overcome this?

The answer is not far-fetched as home tinted windows are the best solution. Most people think that tinted windows are only meant for cars. Well, that is not true. Tints can be installed in both home and office windows. In this article, we would be looking at what window tinting is and its benefits.

What is window tinting?

Window tinting is the use of tiny films to cover windows. These films serves several benefits to users. Some of these benefits include reduction of glare, reduction of sunlight, beautification, and so on. 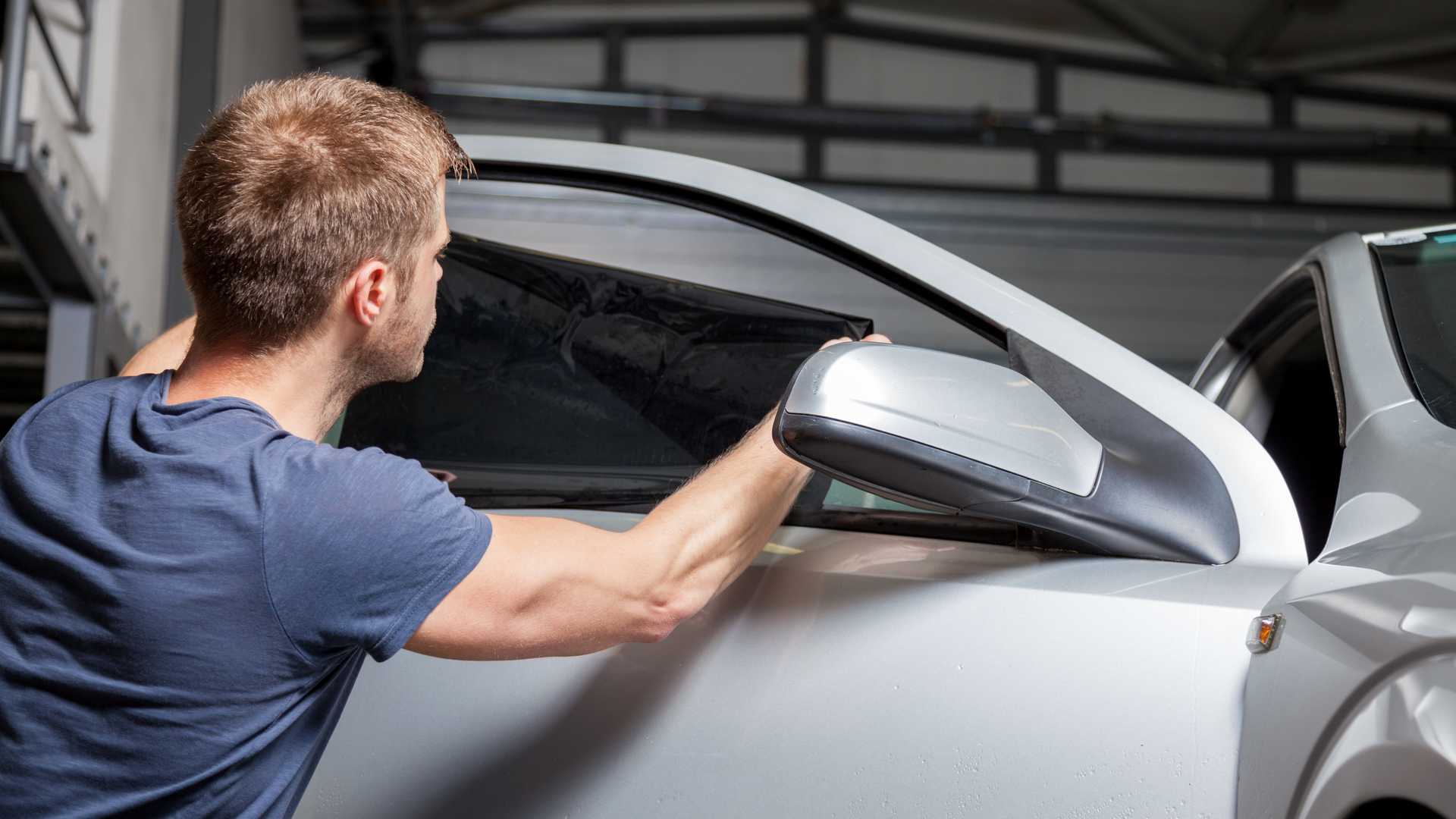 Solar films absorb over 90% of the UV rays that are incident on your windows. It also reduces glare and fades to the minimum.

How does window film reduce heat and sunlight?

Like I said before, solar films are responsible for blocking sunlight and reducing heat. Solar films have a reflective exterior that enables absorb over 90% of the sun incident on your windows. By so doing, a very small amount of light and heat is passed through the windows into your home.

This reduction in heat will provide a sort of optimum temperature for your home. No matter how discomforting heat might be, we all need a little bit of it. Another benefit that you stand to gain from using window tint is a reduction in your energy bill. You would not need to use a cooling system as much as you need to without the tints.

The importance of window tinting cannot be overemphasized. Reduction of sun glares and rays are the top benefits of using window tints. Go ahead and install it in your home to enjoy these benefits.

Types of window films and their purpose

The films used in tinting windows are of different types and have their own purpose. Hence, the films installed in your home windows will depend solely on your choice and the reason you want your windows tinted. Below are the three major kinds of window films and how they benefit your home. 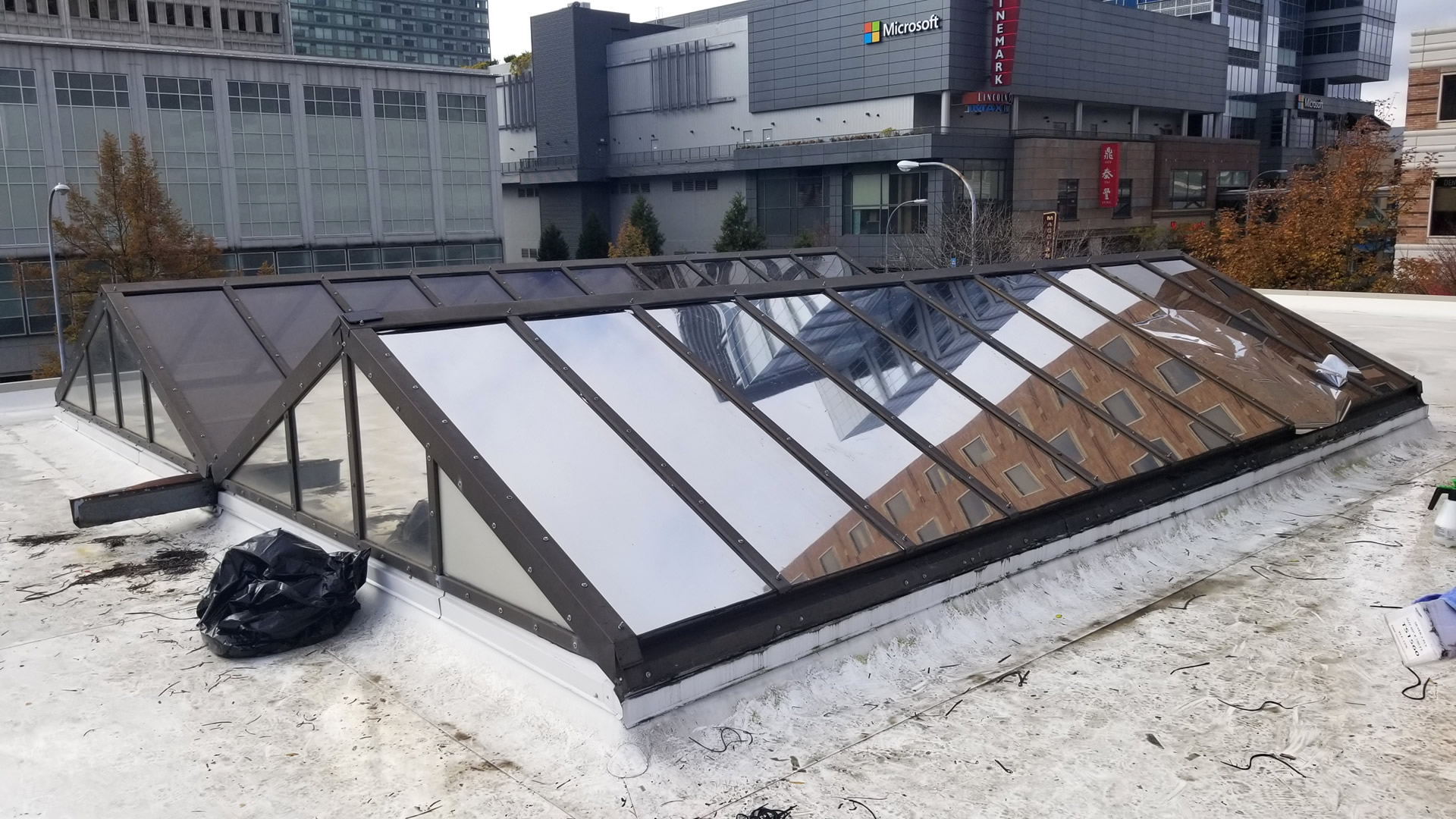 Window glasses and window films are like Arthur and the sword. They must be compatible for them to fit.

There are three types of window glasses namely annealed, heat-treated, and insulating glass windows. The type of windows determines it’s thermal stress. A window with weak thermal stress can be easily cracked by heat. Those types of windows will require a solar film. Although this is just one instance, make sure to ask the installation company before making a choice. Click here for special heat shrink window films.

Tinting your windows might strip you of your warranty benefits.  Because window films might cause damage to windows that they are not compatible with, most windows manufacturer refuse to bear the cost in such cases.

Yes! This like the foremost reason why most homeowners install window films. Installing window films in your homes especially solar films reduces your energy bill. How? You may ask.

Window tints reduces energy by cooling the home. This in turn prevents you from using home cooling systems.

You might not know this but heat causes furniture to wear and tear easily. Reducing UV rays with solar tints will go a long way in preserving your furniture. Even your blinds or curtains and carpets are not left out. Window films also prolong their life span.

Instead of paying for your window films to be installed, you can install them by yourself by following these steps

The cost of window films depends onthe brand and quality. High-quality films tend to be more expensive than their other low-quality counterpart.

In conclusion, these factors must be looked into before considering getting a window tint. If you decide to patronize a window tint company, make sure to ask questions that bothers you about the benefits. 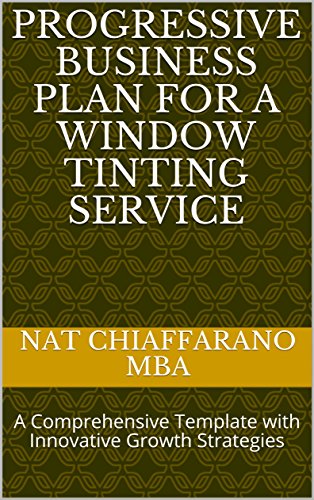